It seems as if the culture of cinema is fast changing with the evolution of short films. The growing accessibility of the internet on smartphones is apparently one of the key reasons for such a paradigm shift.

Why Short Films are Taking Center Stage in Entertainment

Short stories are selling like hot cakes these days. They have become a top favorite amongst new-age storytellers who want to want to engage their audience in a novel way. Let us understand the reasons behind this immense popularity of short films and what future holds for this format.

Short films are a respite in many ways. They are like a handful of fresh air for those who are sick of life choking smog in the guise of a stale plot. An expression of liberty is what they are for those who live on stories.

The first reason we believe is the internet, which seems unstoppable. It seems as if it will take over all possible mediums of information and entertainment in just a few years down the line. 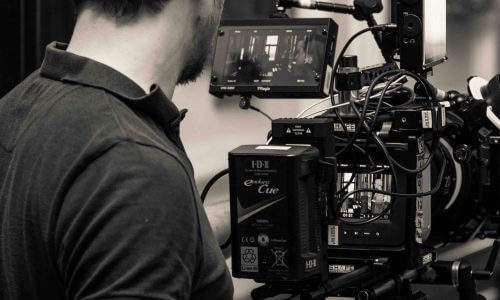 The internet has made it possible for us to consider other options of consuming information and entertainment. There was a time when there were just Televisions, Movie Theaters, Radios, and other gadgets for entertainment. However, now, the internet has brought all of those on one a high-end platform. It has brought both entertainment and information at your home. You are not required to go anywhere and need not have different mediums for them. The trend of short films has proliferated due to the ongoing revolution of the internet and so the Short Film Makers in Delhi are in great demand.

The internet would not have been as revolutionary as it is right now, had there been no smartphones. Smartphones have given a new identity to visual content on the internet. More and more people are now consuming the internet due to the evolution of the smartphones.

It is due to smartphones that the people have slowly become crazy about short films. Viewers can watch good content online right on their smartphones without having to watch them for long hours. Success of new content on online platforms designed for smartphones are believed that they will soon replace the traditional platforms such as movie theaters.

4. THE BEST LENGTH FOR STORY TELLING

Good stories can be told in all lengths. But as far as short stories are concerned which give out a meaningful message, short films are the best format. Within those 20 minutes a creative Short Film Maker will be able to weave a gripping plot to put across his thoughts and emotions. This also is the best format to entertain the new generation of viewers as they want things to be fast paced.

Short films appeals a wide range of audience and demographics. From pressing social issues to entertainment and drama, there are a variety of topics covered by short films. Whereas short films based on social subjects are very familiar for the matured audiences other topics such as the horror genres and entertainment plot nail the younger ones. So short films appeal almost everyone and as a result, Short Film Makers from all over the world are rooting for short films now. This has boosted the popularity of short films.

So after taking a cue from the above mentioned points, there is no doubt that short films are the future of the entertainment industry. They may not replace feature films but they will sure evolve as a genre of their own. 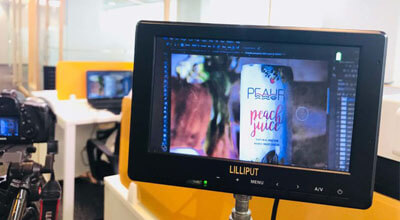 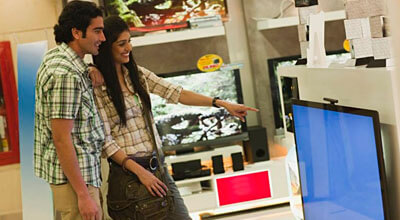 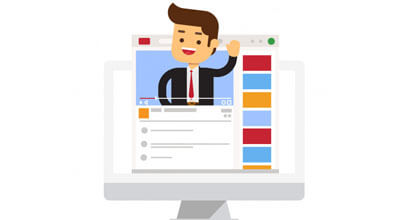 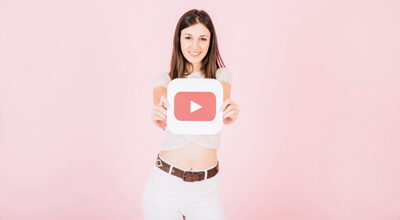